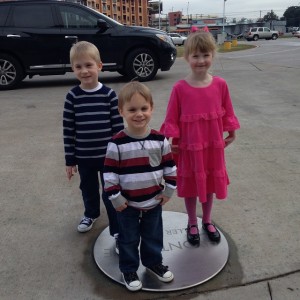 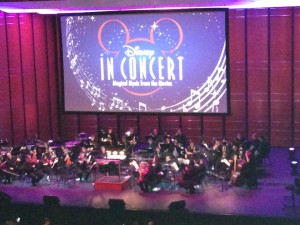 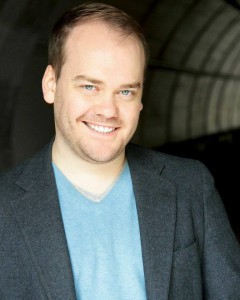 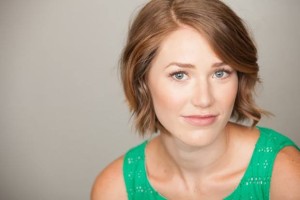 3 Responses to Disney In Concert at the Long Center