By Melissa on April 22, 2015 in Annie, Broadway Across America, Reviews, Uncategorized 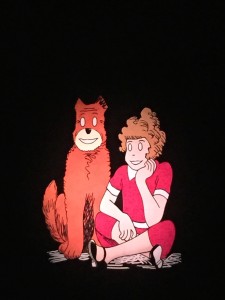 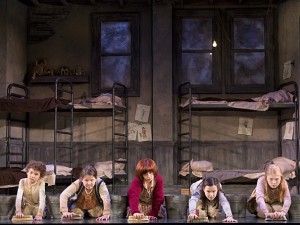 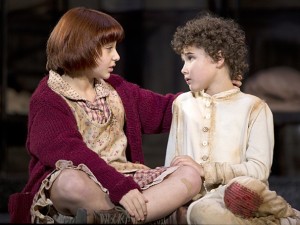 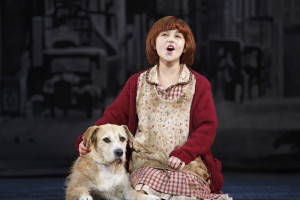 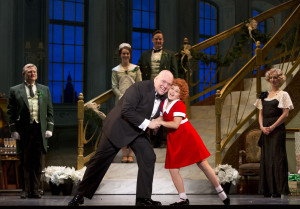